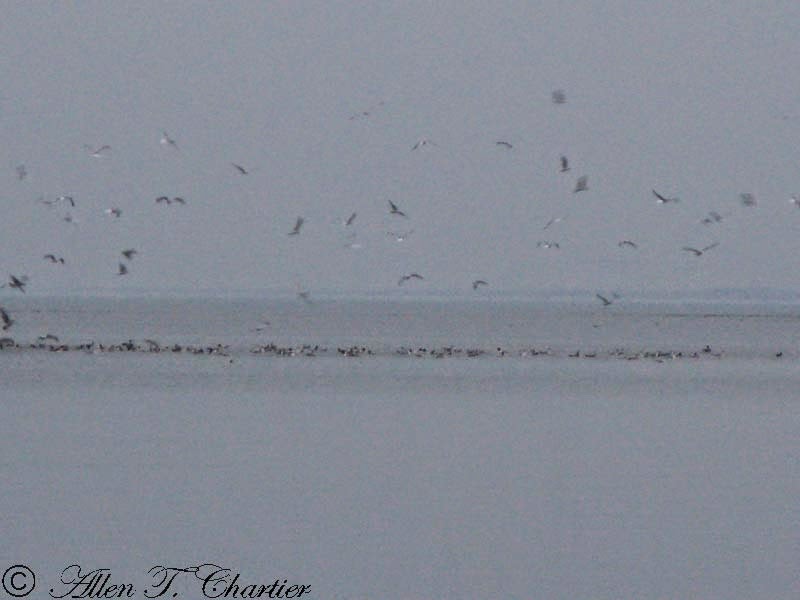 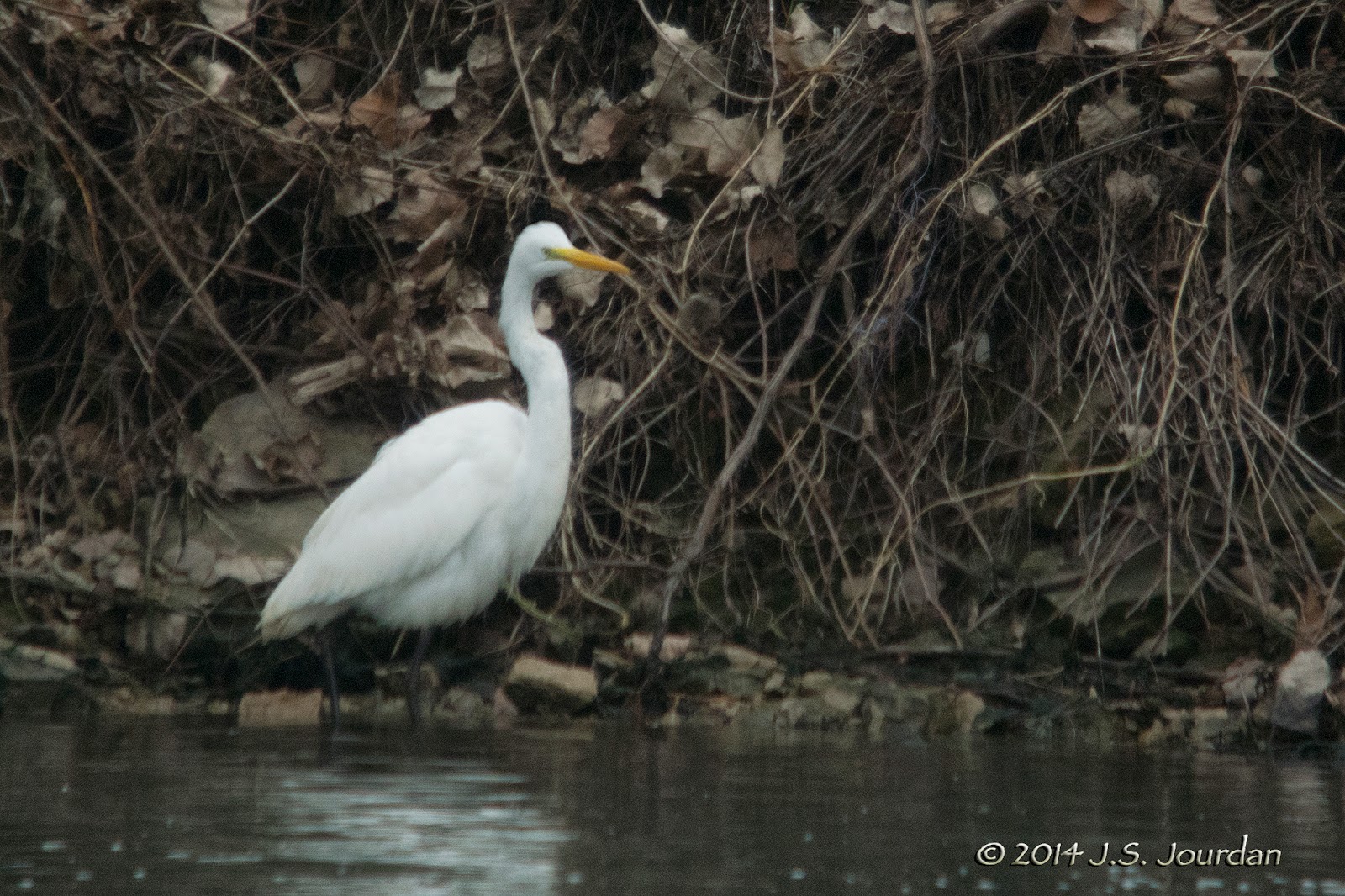 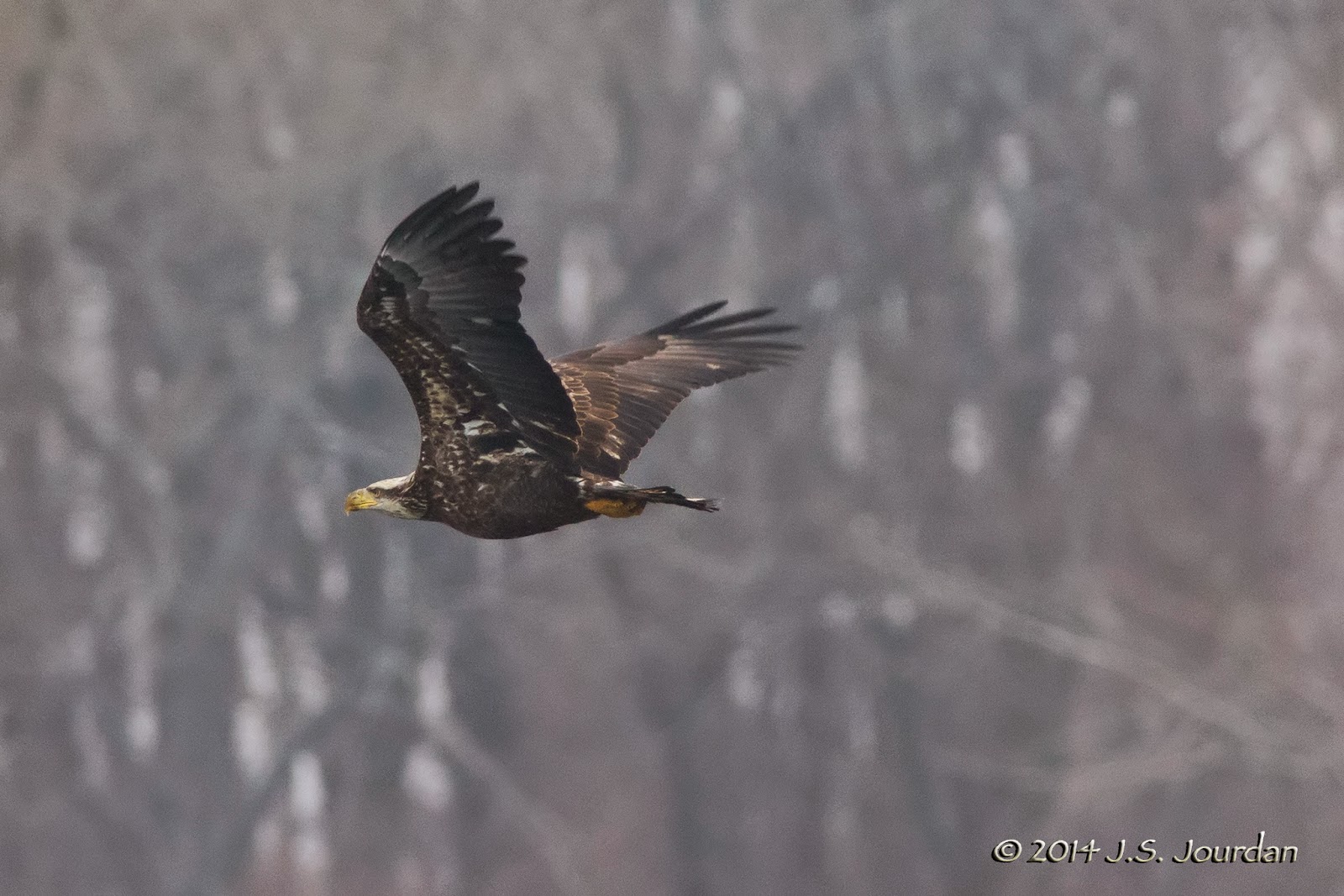 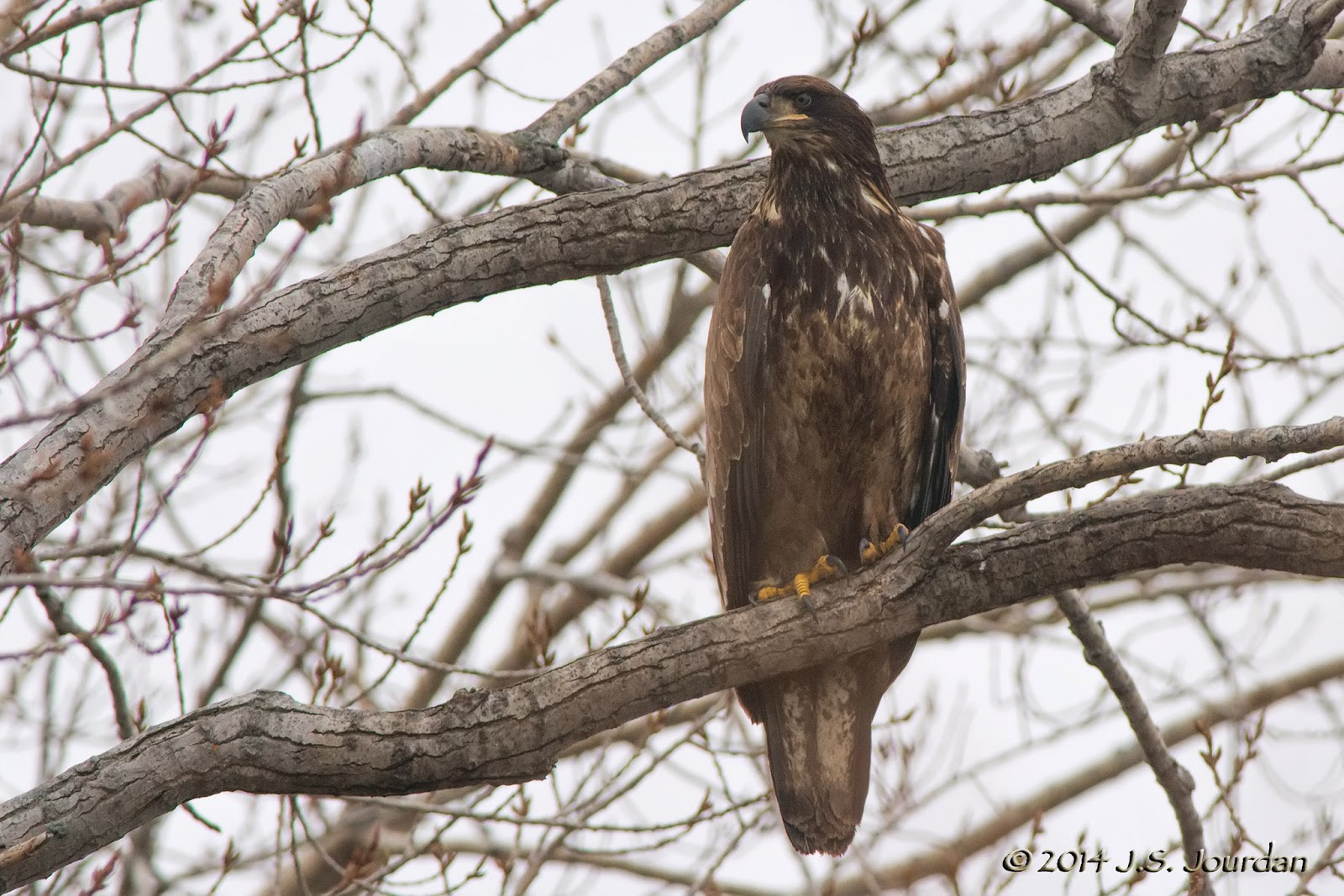 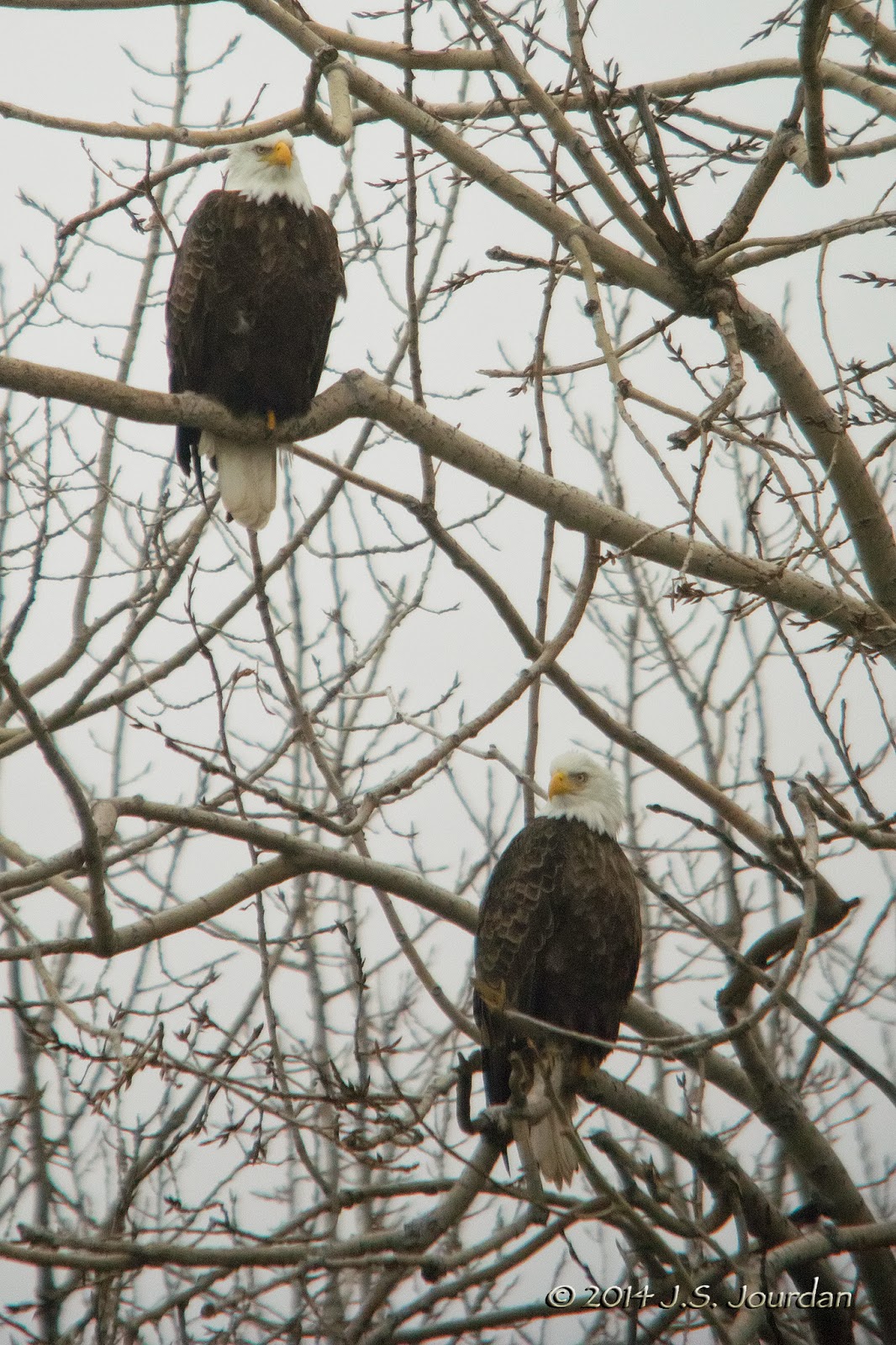 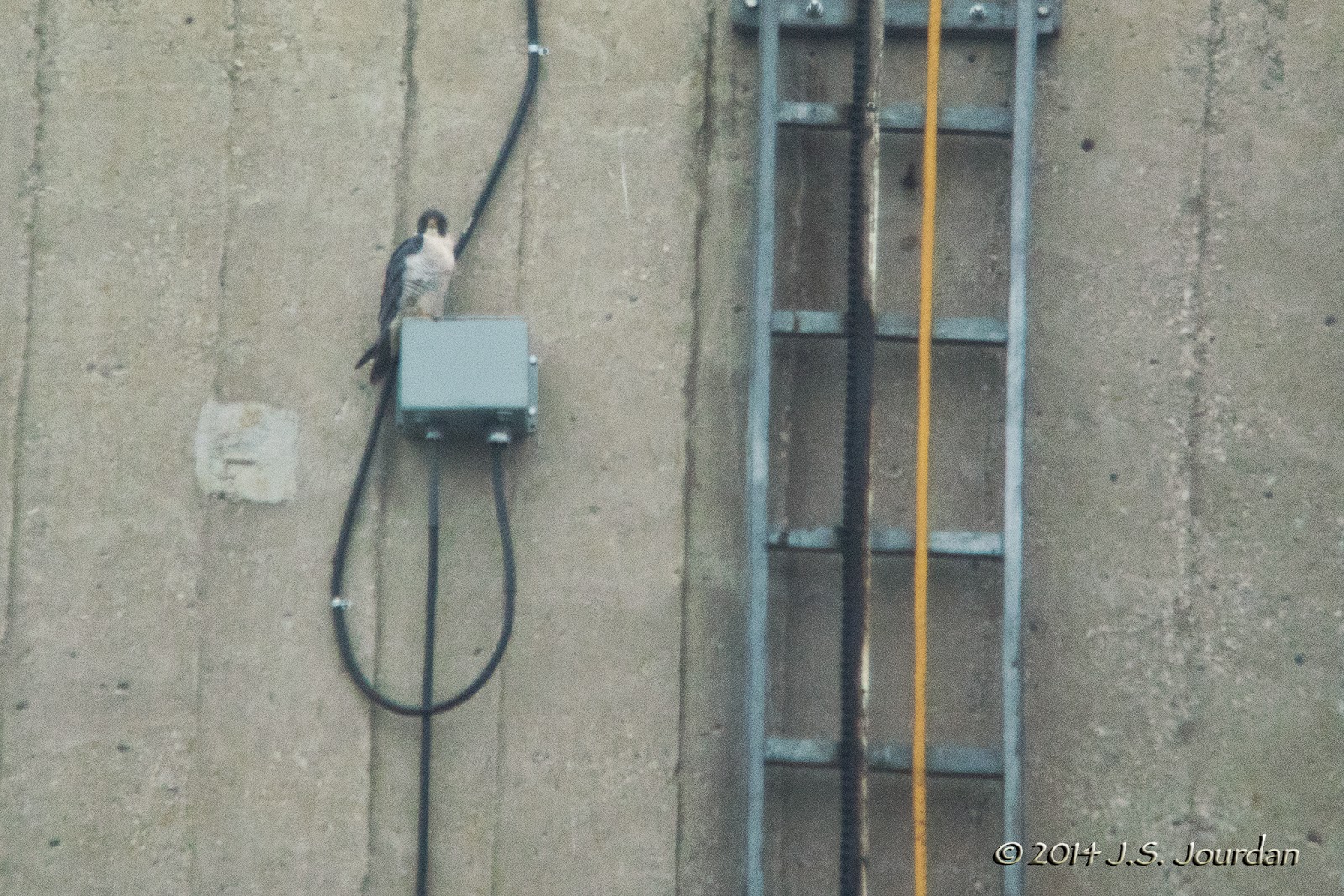 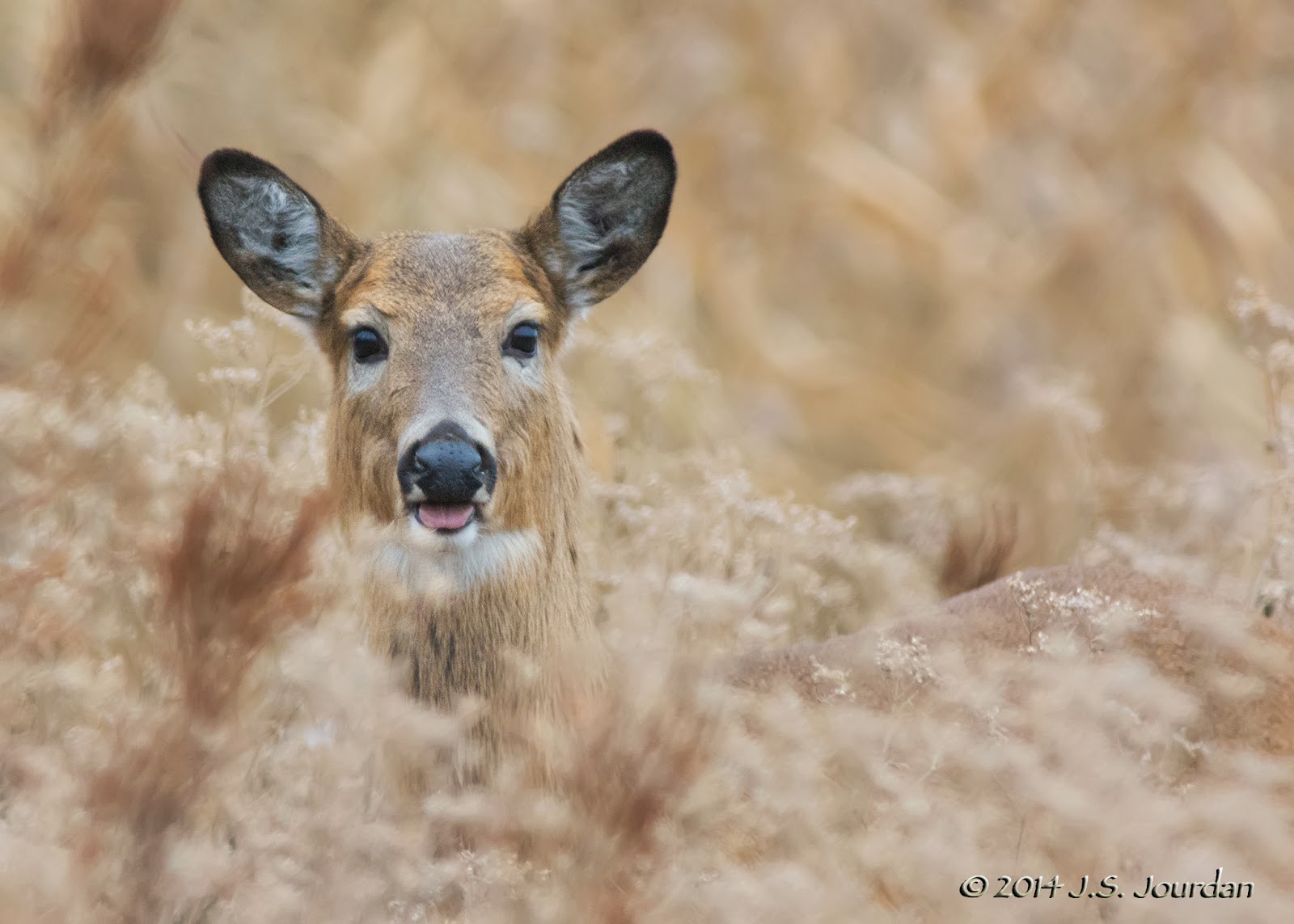 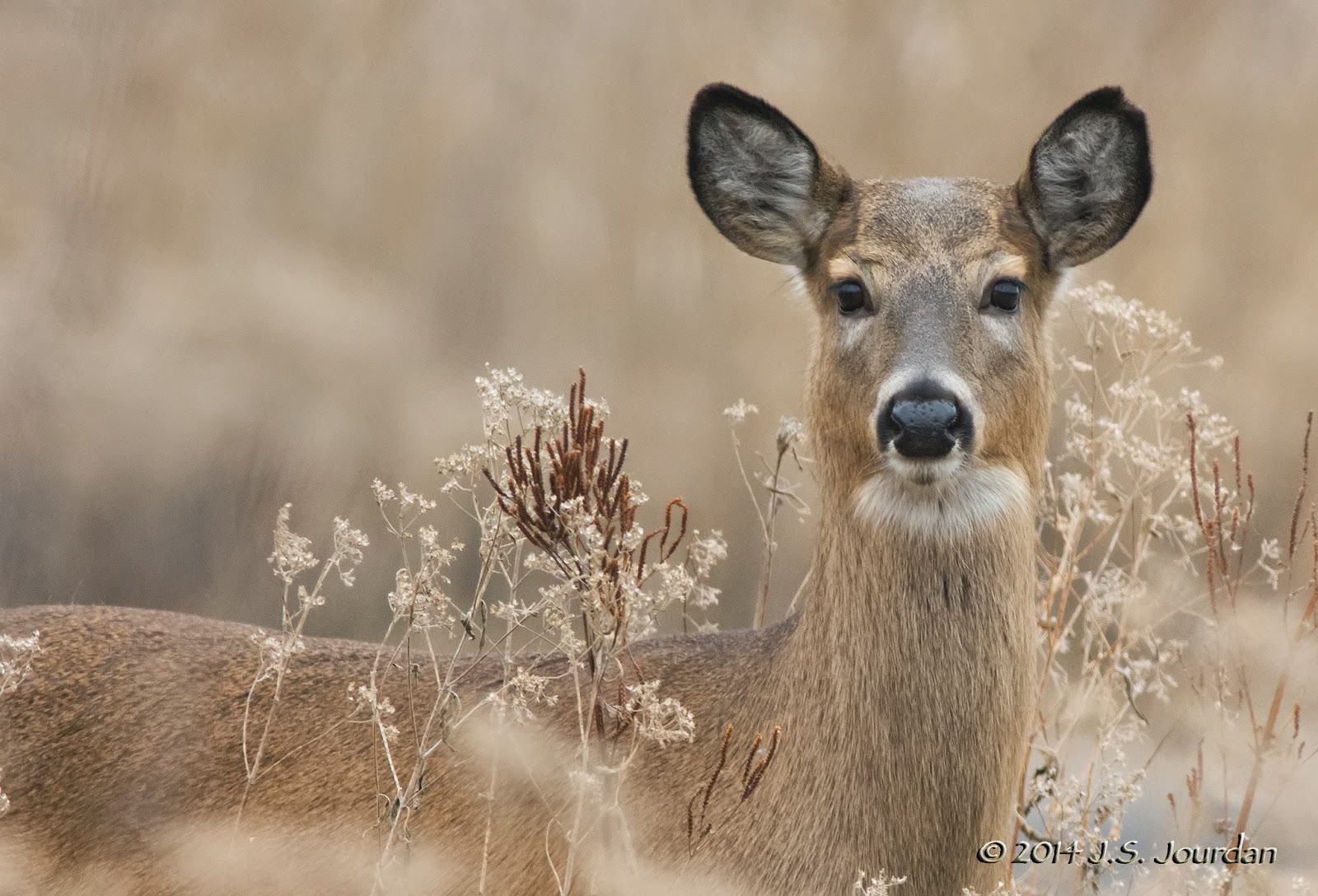 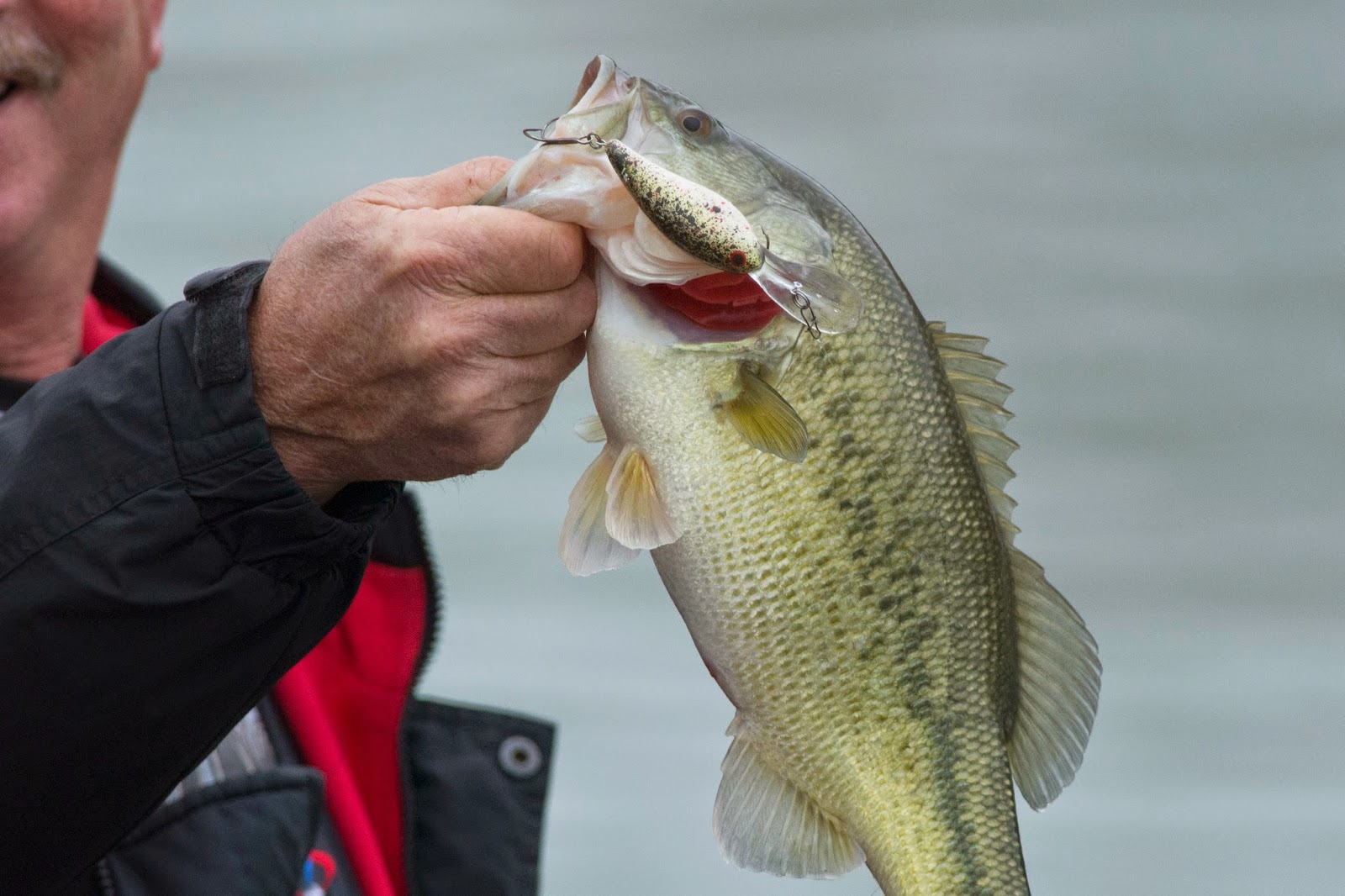 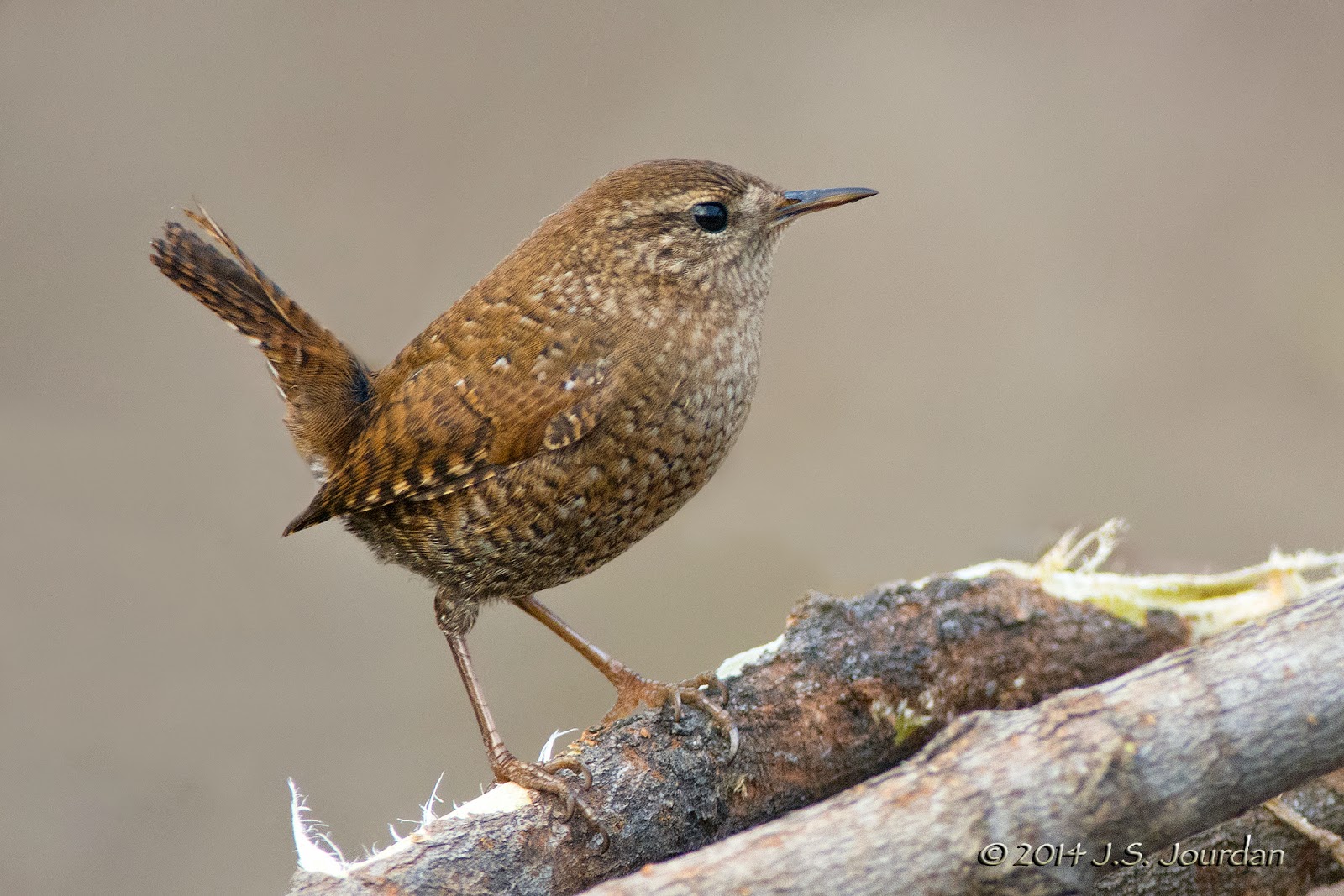 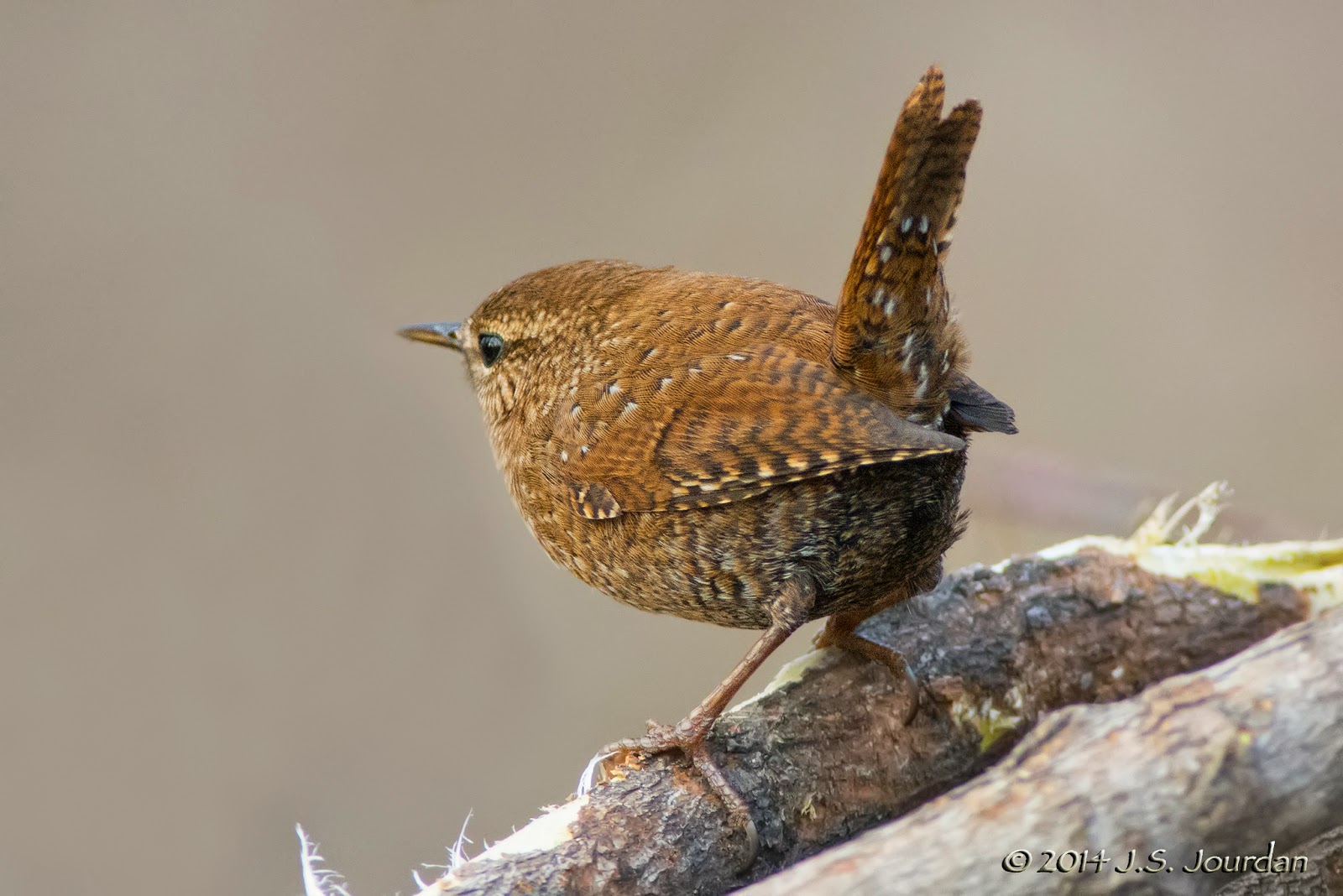 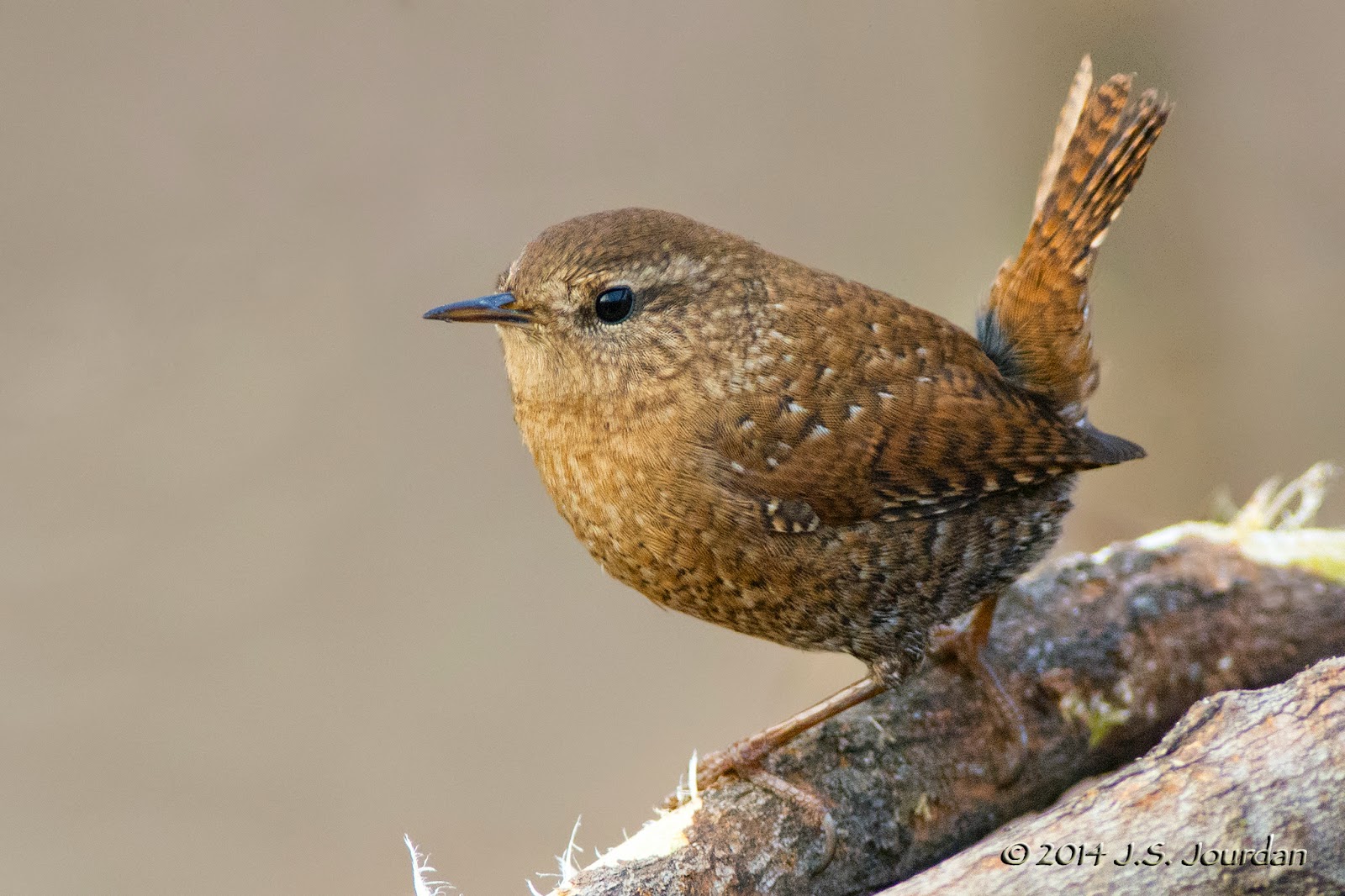 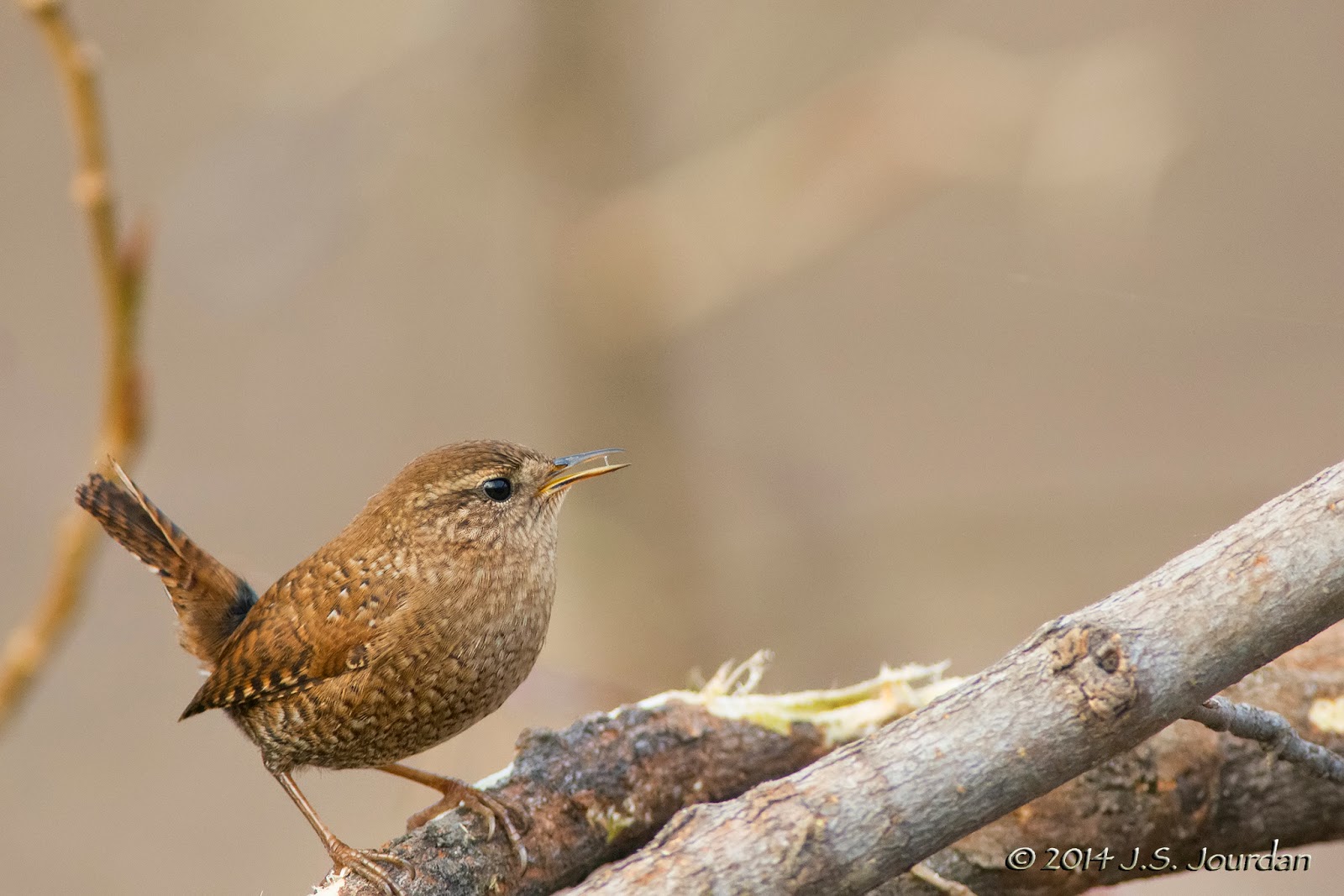 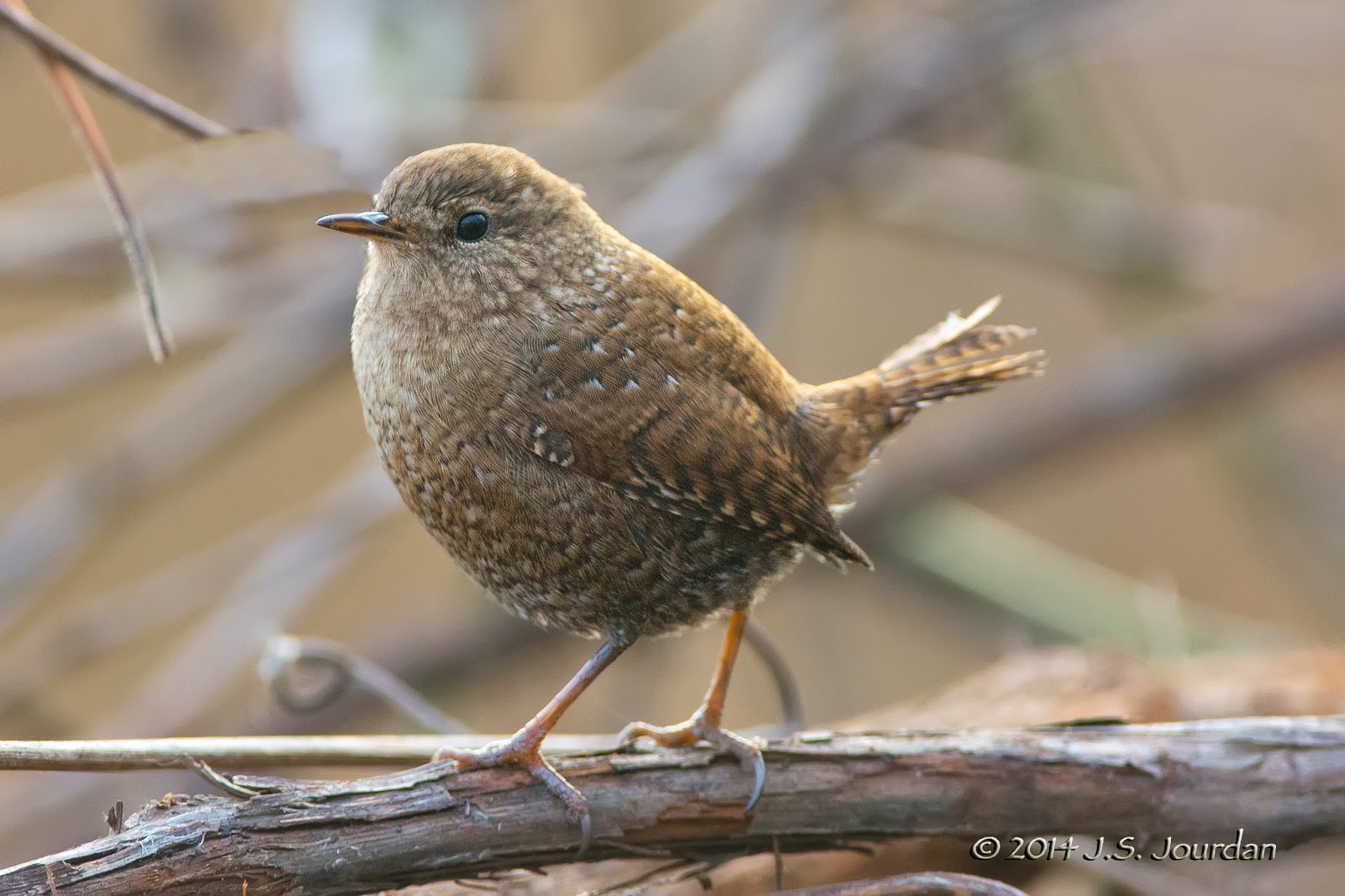 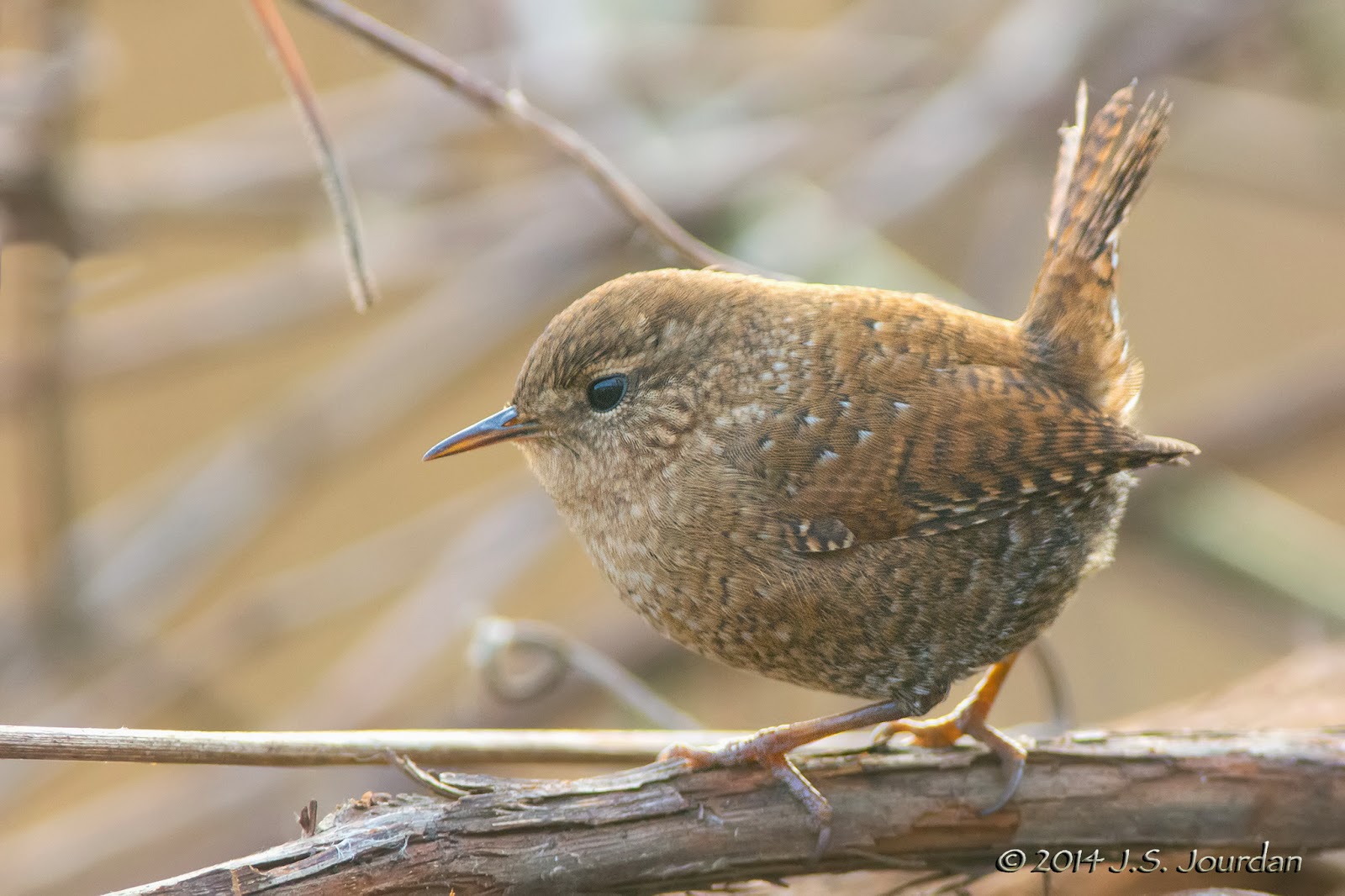 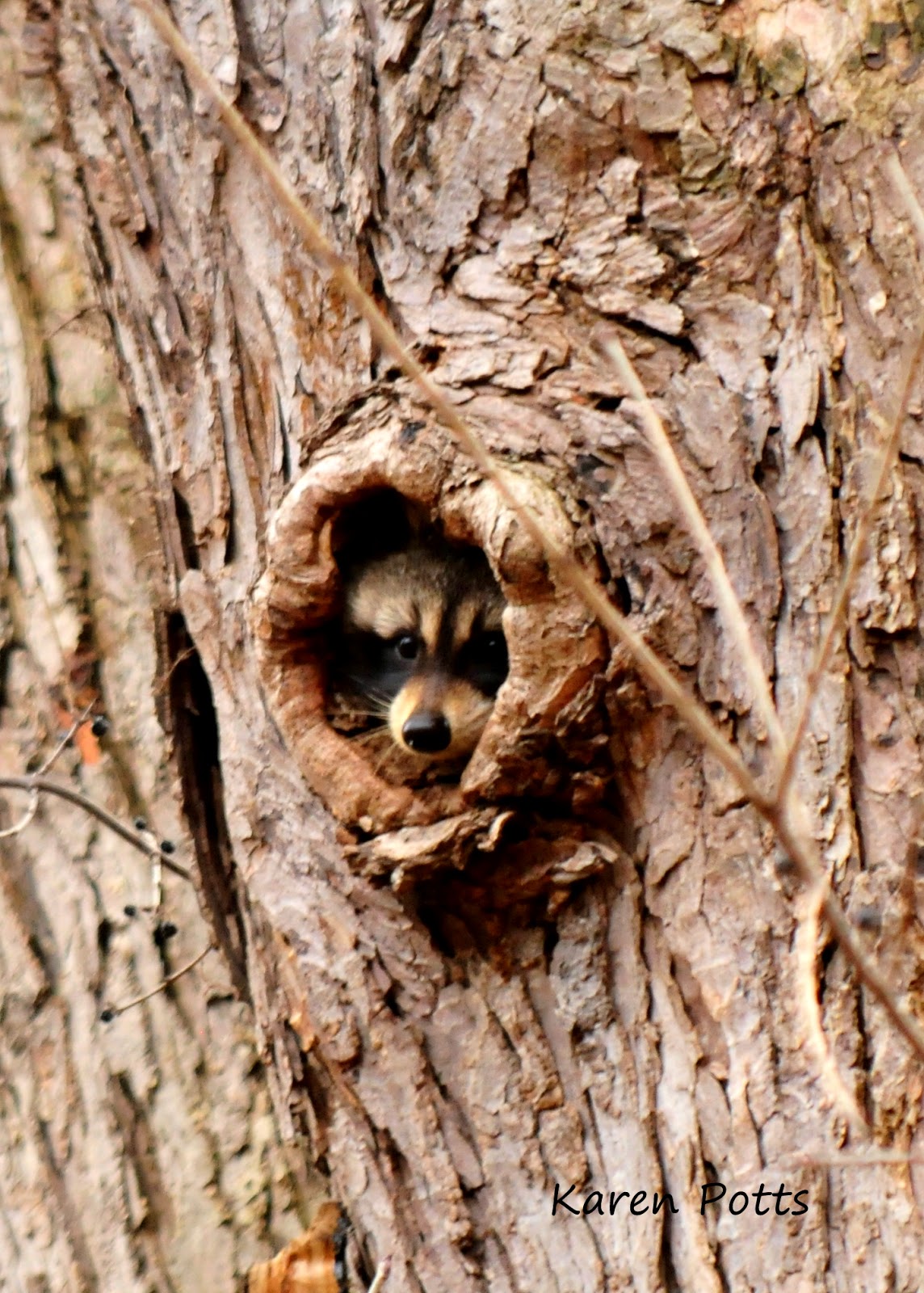 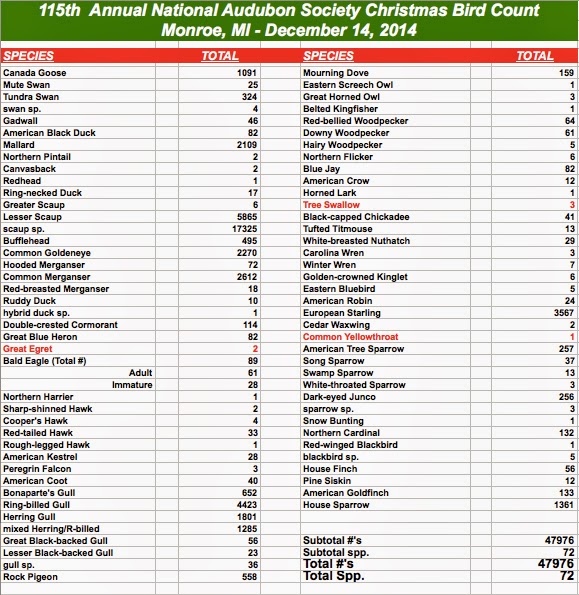 Posted by Jerry Jourdan at 6:00 AM No comments: