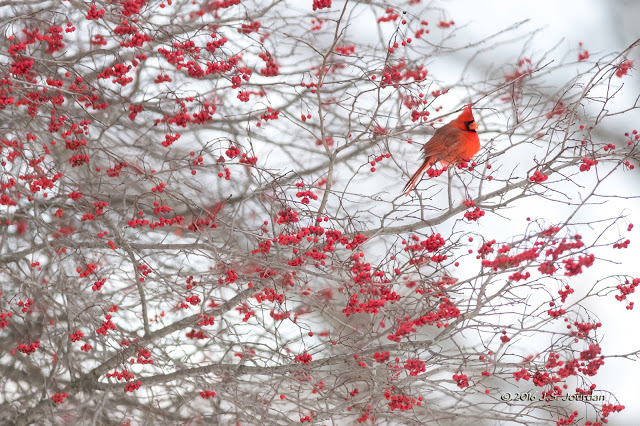 As we approach the 122nd National Audubon Society Christmas Bird Count in 2021 I thought it time to summarize the Monroe, MI CBC, which is now entering its 52nd year! As compiler for the MIMO CBC since 1988 I've been keeping records of the annual event in a master spreadsheet (thanks to Bob Pettit for supplying early records). The Erie Shores Birding Association has been sponsoring the MIMO CBC since 1990 (prior counts were conducted largely by Washtenaw Audubon Society members - shoutout to Janet Hinshaw as former compiler and organizer).

The following is a summary of the 51 years of CBC totals from the Monroe, MI Count Circle, which is described as centering at the junction of M-125 and Woodchuck Creek near LaSalle, MI. The count circle is 15 miles in diameter (~177 sq. miles) and is divided into 8 Areas. 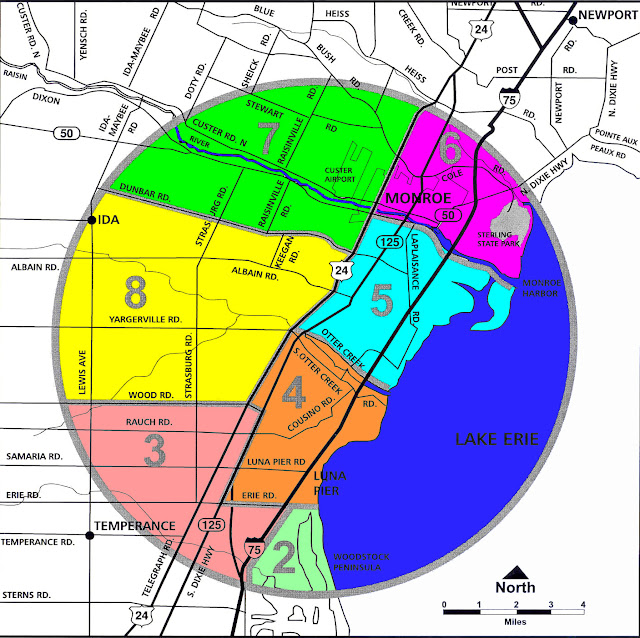 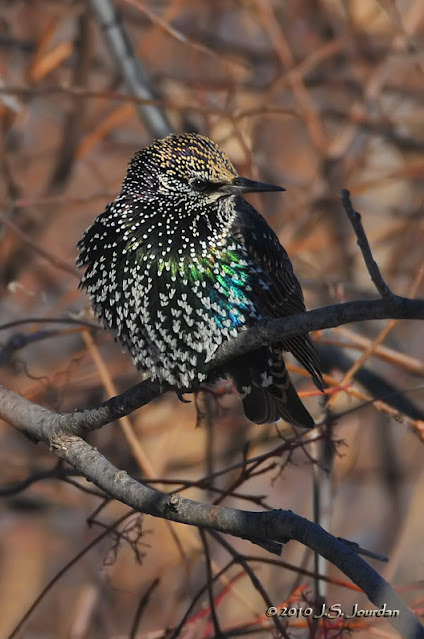 Some of the more interesting birds that have been found on 2 or more counts include the following: 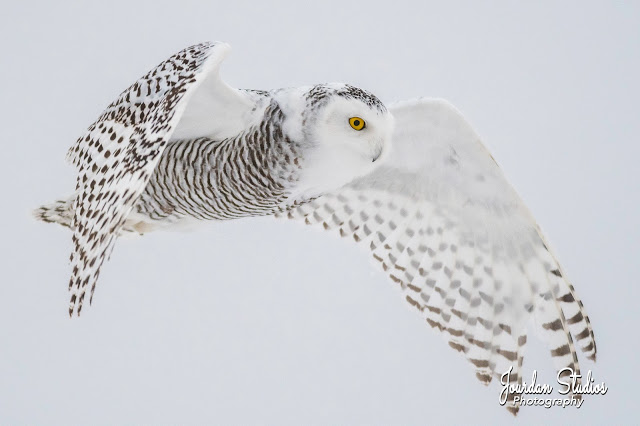 Records like these are not possible w/o the volunteer efforts of the dozens who have participated in this event.  Thank you to all who have given their time/effort to locate these birds!

The following is a summary of results from each of the Areas covered by the count circle: Note that specific area counts were not kept separate until starting about 1992, so individual area totals vary in the number of years.
Area 2: Consumers Power Plant and Erie Gun Club to I-75
By far our most productive area in the count circle every year. This area includes the J.R. Whiting Plant, Erie Gun Club and the outlying area 2. Special thanks to Allen Chartier and Will Weber for handling the counting duties for almost the entire 51 years. Note that Area 2 totals included both the Whiting Plant and Erie Marsh for many years.

Thanks to Kathleen and Dennis Rohmyer for acting as Area Leaders for countless years.

DTE Energy Monroe Power Plant
Thanks to Tim Walsh and Jerry Jourdan, the folks at DTE Energy for hosting the mid-day counts for the past 27+ years.

Area 6 - Front St. along S side of River Raisin from Telegraph Rd. to Lake Erie. Telegraph Rd. N to Nadeau Rd.
Many thanks to Jack and Janet Volker for acting as Area Leaders for so many years.

Area 7: Dunbar Rd to Telegraph Rd. Telegraph Rd. N to Nadeau Rd.
Many thanks to Bob Pettit for acting as Area Leader in this area of the count circle.

Area 8 - Dunbar Rd. to Telegraph Rd. Telegraph Rd. S to Wood Rd. then W on Wood Rd.
Thanks to John and Kathy Flora and Joe and Terri Janssen for acting as Area Leaders for so many years.

Erie Shores Birding Association wishes to acknowledge Bob Pettit and Jerry Jourdan for coordinating and compiling the MIMO CBC for the past 50+ years. Special thanks also to Geoff LeBaron and the National Audubon Society for hosting and conducting the longest citizen science project in the history of this country, and to John Trapp for acting as the lead compiler for the entire State of Michigan. Also to all of you who have participated in this and other CBC's across North and South America. 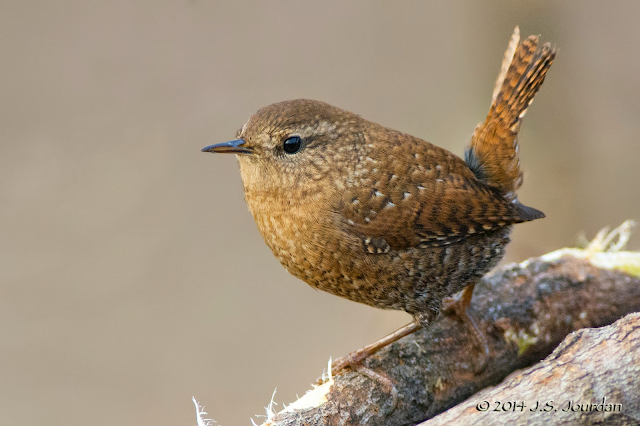 Posted by Jerry Jourdan at 2:29 PM

This is a fabulous (and valuable) summary, Jerry. Thanks for compiling and publishing this information.